“Must be nice,” it reads. The statement is signed by members of Thompson’s neighborhood.

“Huh, I guess things are looking up for Jerry and Mabel,” one neighbor told us. “They were crying poor all summer, but whatever,” he said.

The truck is technically not new, but “pre-owned,” Thompson told us.

Another member of Thompson’s neighborhood suspects the decision to buy the truck was made by Thompson’s wife.

“Guess mumma finally let him off the leash,” he told us.

“Soon as I seen him pull into the dooryard I was like ‘Yup, friggin typical,'” another neighbor said.

Thompson said not much has changed with the ownership of his new truck, but there are already reports from some neighbors he’s switched to the high-test gas.

12 thoughts on “Neighbors Issue Statement About Jerry’s New Truck: ‘Must be Nice’” 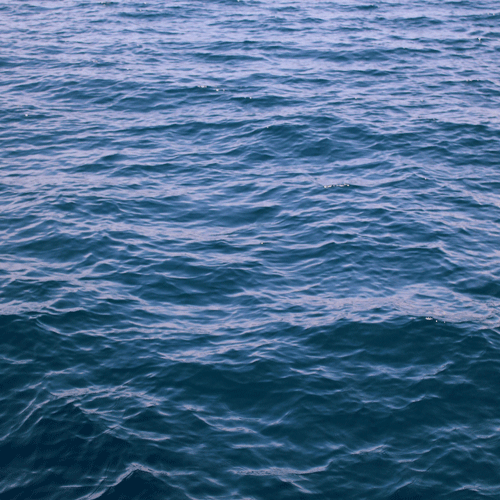